Even healthy people’s breathing and wellness can be affected. According to the Environmental Protection Agency, health effects related to exposure to indoor pollutants may not show up until years later. The logical solution to cleaning up indoor air is to remove the source of the pollutants and ensure you have plenty of fresh air circulating through your home. – Peggy Sijswerda 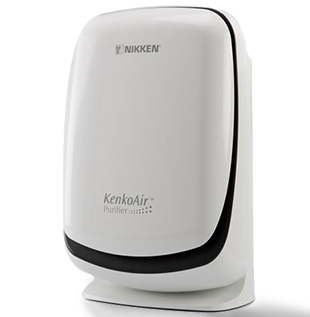 Here are some of the things that can cause indoor air to be bad to inhale: asbestos, bacteria and viruses, building and paint products, carbon monoxide, odors from carpeting and flooring, cleaning supplies and household chemicals, dust mites and pet dander, mold and mildew, radon, secondhand smoke, volatile organic compounds and insect debris. Ironically, because air freshener is scented, it actually can be a culprit for respiratory distress—artificial fragrances are a major cause of serious health problems, especially for people with lung diseases such as asthma or COPD.

“Water and air, the two essential fluids on which all life depends, have become global garbage cans.”
– Jacques Yves Costeau